There are many ways in which I feel alienated from the rest of my human peers. I love Hillary Clinton. Literally everyone else in the world seems to hate her. I don’t like dogs, and that’s “weird.” I actually prefer salamanders. Like, if everyone who has a dog had a salamander instead, I would be so much happier.

Which brings me to my main point: the world of the internet reeeallly wants everyone to be happy. Above all else. No matter what. And I don’t get it.

You start typing ‘secrets to…’ into Google and the first autofill is ‘happiness.’ It’s everywhere. In Time, Cosmo, Huffpost, Mindful, and here and here and here and here – the Google results for ‘happiness’ are endless. And they are full of advice like, ‘cut out the people in your life that don’t bring you happiness,’ ‘stop being hard on yourself,’ ‘don’t dwell on the negatives.’

Every day on social media I see memes like these: 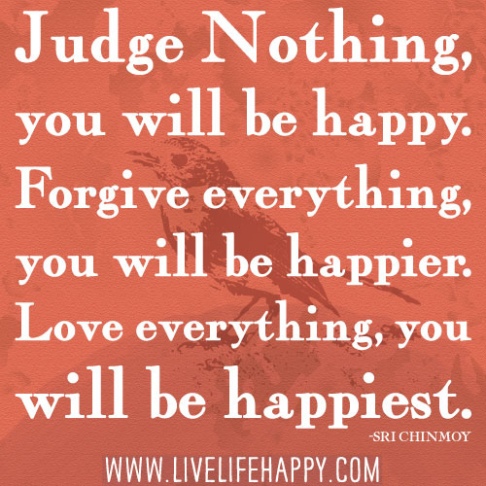 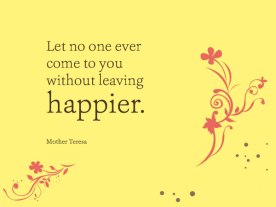 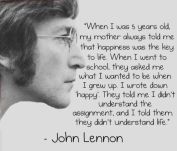 If you’re not happy, there’s something wrong with you. Guys on the street tell you to smile (I know there’s a whole other sexism thing on here, which will have to be another blog for another day) no matter that it’s your face and your state of mind in question. Coworkers tell you to quit complaining. Friends tell you to “let it go.” You have a negative opinion about climate change? Or loathe the fact that half the people in the country support a bonafide lunatic asshole in the presidential election? Or think that people who don’t vaccinate their kids are willfully ignorant and dangerously irresponsible? Keep it to yourself. Live, and let live. Certainly don’t bring it up on, say, Facebook. You shouldn’t argue on Facebook, they say. Just post pictures of — you got it — puppies. If you can’t say anything nice, don’t say anything at all.

Because these things do not lend themselves to being happy. And, to a seemingly large percentage of the world, being happy is the most important thing you can possibly achieve.

I want to change that.

I know ignorance is bliss, but we can’t always take that to heart. We cannot abandon knowledge simply because it sometimes bears bad news. We cannot ignore problems because they make people uncomfortable, or because the solutions will make some people unhappy. We cannot pretend that everything will be fine just because we want it to be. We must do that which makes us squirm, that which is extremely difficult. It’s how we grow. And the point is, these things have their own merit, and we don’t have to justify them by pointing out that their outcomes make us happier in our growth.

Scientific innovation for the sake of scientific innovation is great. Calling out ignorance for the sake of keeping things real is important. Hanging out with people because they challenge you makes you a more well-rounded person. Paying attention to politics makes you a better voter. Dwelling on our mistakes helps us to correct them in the future, and being hard on ourselves pushes us to be the best that we can be. Society is built on so much more than individual pursuits of happiness — it’s built on doing the hard stuff. 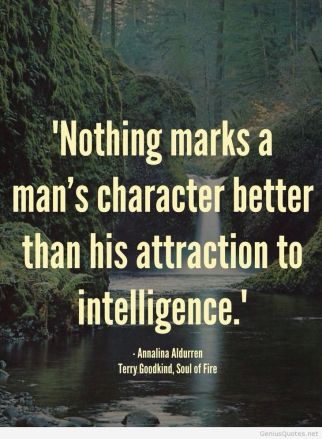 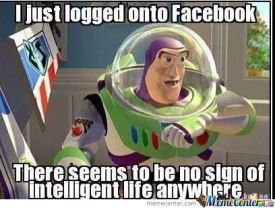